Whether you are an executive interested in making your next move, or an employer looking to hire the right candidate, 6 Degrees Search & Recruitment is here to help.

We are committed to finding people jobs and connecting companies with the talent they need. We take an individualised approach – offering customised staffing and executive recruiting solutions tailored to your unique needs.

We draw on our high-level professional networks, industry knowledge and research resources to identify the right people. We understand the complexities of leadership and have a robust network with unrestricted access to talented individuals. 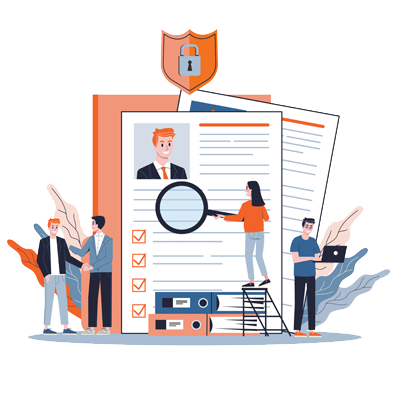 Our Consultants are ‘Industry Insiders’

They are highly experienced former senior business executives from a wide variety of backgrounds whose skill sets are complemented by their extensive network in specialised areas. These contacts create a back-up virtual organisation which enables them to bring all their acumen to the all-important initial interactions with senior sources and prospects. This coupled with our extensive database of skilled professionals enhances any recruitment process.

As staffing professionals, we understand how stressful it can be to identify the right candidate for your needs. Through a combination of carefully crafted processes and industry knowledge, we deliver fast, effective outcomes in every situation.

All of our senior team have operated in executive leadership or top-level management positions. It means we have a total understanding of how things work in your industry. Our policy of constantly refreshing our career connections to key personnel gives us a clear advantage in knowing business trends and identifying new executive talent.

Our unique structure means you can tap into and benefit from our vast industry networking garnered over decades. Every time we undertake an Executive Search or Recruitment project, you immediately access our unparalleled nexus. 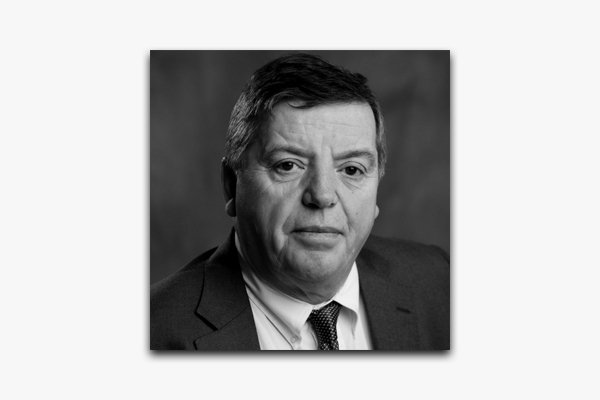 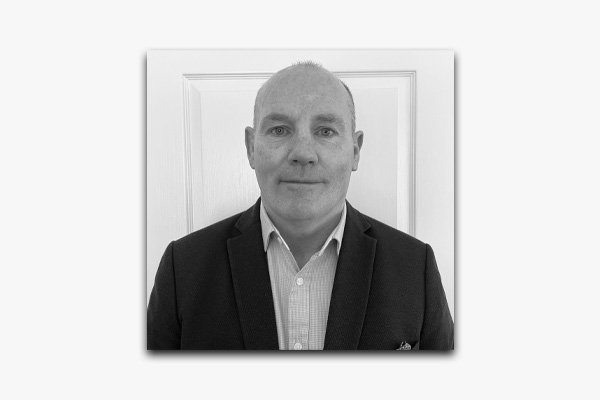 Aidan Murphy
Consultant
Aidan is comfortable with finding solutions for challenging businesses and seeking out and placing talented executives to drive growth. 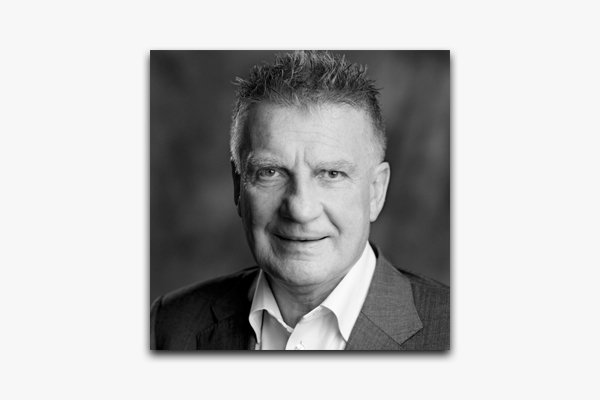 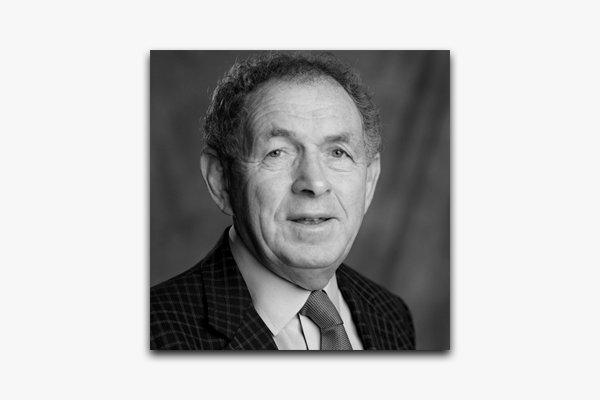 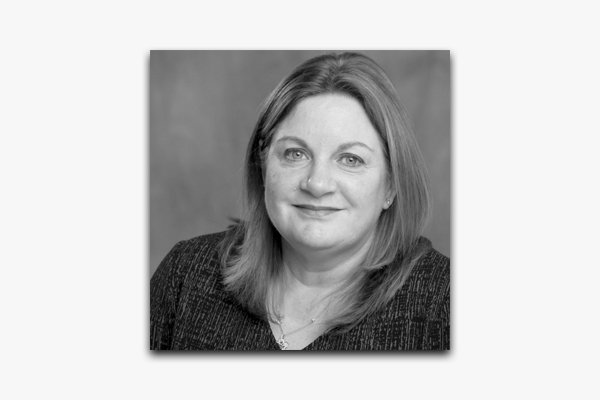 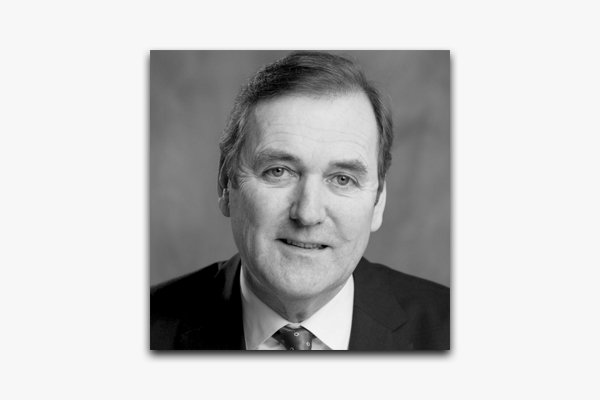 Tom Kitt
Consultant
Tom’s breadth of experience gives him a well-rounded understanding of the factors that drive business success at every level.

Michael Roche is a senior executive with significant experience in competitive commercial and service organisations. The breadth and diversity of experience which he brings, both as a proven managing director and as a highly regarded business consultant, position him well to help organisations to seek out and hire top candidates.

Michael brings valuable knowledge as an innovative senior executive, assisting individuals and organisations, through an established creative and collaborative process, with an emphasis on leadership development and managing organisational change.

Aidan Murphy has delivered bottom line growth over the past 25 years for a variety of companies. He is comfortable with finding solutions for challenging businesses and seeking out and placing talented executives to drive growth. He has advised and worked with several start-up companies and has successfully raised funding for well managed companies. A team leader of people with extensive experience of diverse teams across dynamic and demanding business environments. Common sense approach with strategic and operational capability.

Aidan has acted as a business partner for various clients. Short-term initial engagements have developed into successful partnerships. Aidan has lived and worked for extended periods in Germany and the UK. He has also traveled to develop new business in the USA, Europe and the UK, whilst based in Ireland. Continually negotiating at CEO and director level in relation to new business developments and hiring and mentoring senior executives.

An accountant by training, Jim brings 40 years of extensive business experience to 6 Degrees Executive Search across a wide range of industries including pharmaceutical, medical, life sciences and not-for-profit. A results-driven senior executive with strong financial, analytical and legal skills he has an exceptional understanding of the laws of corporate governance, contract and limited companies.

As CEO of UniPhar plc he built a team that was responsible for the growth and development of the second largest pharmaceutical, medical and life sciences wholesale distribution business on the island of Ireland. His life sciences expertise is paired with strong business acumen, demonstrated by a successful career in executive management.

Since leaving Uniphar he has taken on a number of challenging consultancy roles with such diverse organisations as Sisk Healthcare, PC Group and DCU Educational Trust.

Throughout his career he has been at the forefront of hiring and selecting hundreds of executives citing that people are the most important component of any business.

Liam Madden brings a wealth of senior executive experience to the firm. He understands business and the impact that talented people can have on an organisation. He is a results oriented executive with 30 years of experience providing strategic, fiscal and operational leadership in uniquely challenging situations.

He takes a collaborative approach with strong interpersonal skills to engage, motivate and encourage which allows him to partner with clients as a strategic consultant to identify leadership gaps, define key job requirements and develop search strategies that deliver high value candidates that fit.

A former senior manager with Bank of Ireland his career has spanned a myriad of large, dynamic organisations across financial, medical, leisure and architectural sectors. He has taken on a number of executive and non-executive roles and he is a former Irish President of the Chartered Association of Certified Accountants. This experience gives him a well-rounded understanding of the factors that drive business success at every level.

An ACMA, Geraldine Stewart’s early career was spent with Harvard Securities, NM Schroder and Fidelity in accounting roles before joining Fidelity’s European Equity Research Team where, over the next eight years she rotated through numerous industries and assignments. In 2002 Geraldine was promoted to Head of Pan-European Equity Research where she managed a team of 75 highly talented investment professionals and supporting functions. From 2007 to 2009 Geraldine was Head of Investments – Investments Solutions Group.

In 2011 Geraldine undertook accredited training and formalised her role as an Executive Coach. Geraldine has a genuine interest in supporting high performing businesses by leveraging human capital. Geraldine is involved in a number of business start-ups including The Analyst where she is a Partner and Principal Adviser.

Tom Kitt was a member of Dail Eireann (Irish parliament) from 1987 until his retirement in 2011 during which he gained a wealth of experience in many ministerial positions. His Ministerial portfolios included European Affairs, Overseas Aid, International Trade, Labour, E-|Government and Information Society. He also served in Cabinet for four years as Government Chief Whip, responsible for overseeing the legislative programme.

This breadth of experience gives him a well-rounded understanding of the factors that drive business success at every level, as well as a deep commitment to meeting client needs. Tom understands business and the impact that talented people can have on an organisation. He is a former Director of Self Help Africa and Partner Africa and is the current Chairman of Gorta Self Help Africa.

Tom was closely involved in the Northern Ireland peace process negotiations and is currently a member of the Mediators Institute of Ireland.

Looking for new opportunities or to fill a position?

Providing an innovative and transparent executive search process, allowing us to find the very best senior candidates for your role.